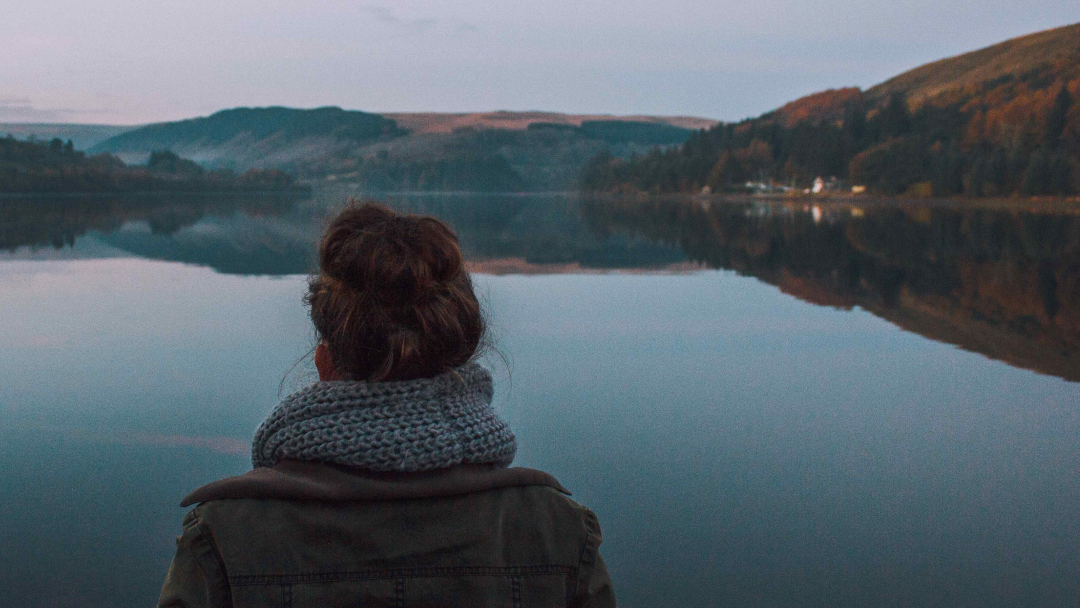 My name is Kirstie Emptage, I  live in Harrogate in North Yorkshire, I have been with my partner Tristan for 27 years! We have two children Ava who is 13 and Finlay who is 10 years old.  I run a training, HR and talent planning business, supporting SME’s in building their people infrastructure across the UK, Europe and USA.  Prior to living in Harrogate, we spent 1 year in Lyon, France and 2 years in Chicago, USA.  We came back to the UK in 1996 and decided to settle in the south-east mainly London and Hertfordshire where we spent 16 years before heading back to be near to family.

I have never shied away from discussing the menopause even when most men are embarrassed and consider it a taboo subject.

It was whilst we were in Hertfordshire that after a private health check and ovarian cyst that I discovered that at the age of 37 my FSH level was unusually high and that I had become perimenopausal.  I had already had my first child Ava but was told that I had a 5% chance of conceiving again and that my only option would be egg donation or adoption.  I put this to the back of my mind and six months later had a second opinion and AMH test and was told I had a 1% chance of conceiving.  2 weeks later I conceived Finlay, he was the golden egg!!!  After the birth of Finlay my periods went back to normal for six months and then started to miss a couple of months at a time until eventually, they disappeared.  Going through this so early was upsetting and made me feel old and I took a big hit on self-confidence for a while.  The positives from this experience were that knowing early allowed me to read up and gain information from my gynaecologist and GP because I was aware of it before the physical symptoms appeared.  I think it is important to keep reviewing and assessing treatments along the way as symptoms both mentally and physically change all the time.

I think it is important to keep reviewing and assessing treatments along the way as symptoms both mentally and physically change all the time.

I have had some challenging times being a woman in business especially in very male-dominated environments and having to cope with menopausal symptoms.  For example, I gave a presentation to 500 people at Bayer in Germany last year and my mind went completely blank for no reason, this has never happened to me before, I have always been a confident speaker.  I took a deep breath and refocused!

I have never shied away from discussing the menopause even when most men are embarrassed and consider it a taboo subject. I think it's important to not just discuss the physical symptoms but also how it affects your mental health and those around you. My advice would be…..If you think you are depressed, go and get your oestrogen levels checked first before even thinking about anti-depressants! Hormones are to blame for everything!