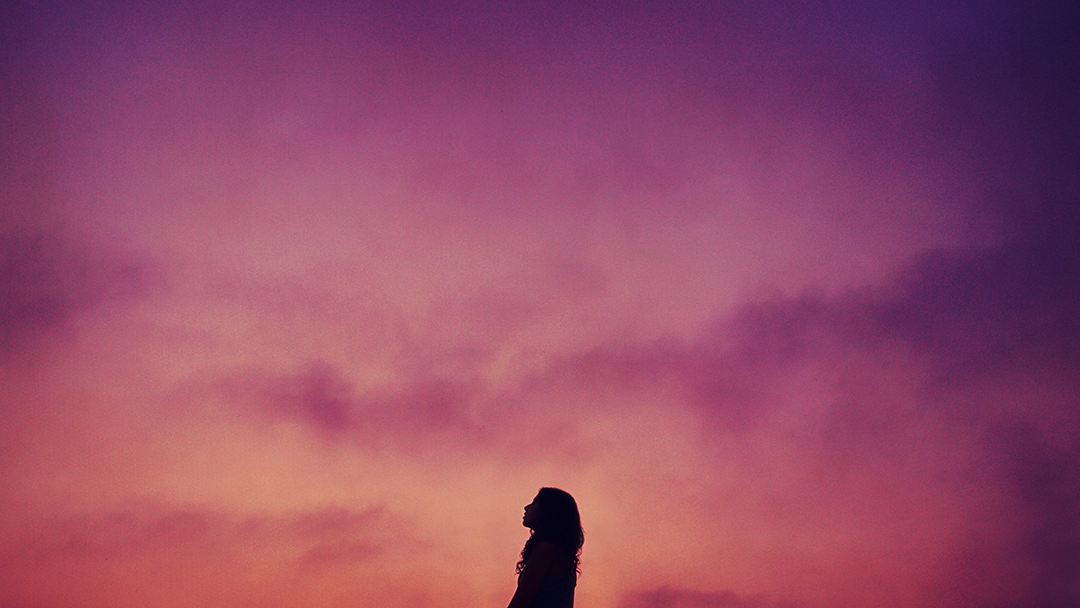 Terminology around menopause can be confusing. Colloquially, menopause is often used as an umbrella term, encompassing perimenopause and postmenopause. It’s fine to use the term menopause this way, as it’s accessible to most people.

But it’s also helpful to know the exact definitions and phases of menopause. Let’s break them down.

Menopause is a one-day, one-time occurrence. It’s the first day of your final menstrual period. That’s it. We often talk about menopause as a phase, and that’s okay too, but it’s important to understand the definition so you can better communicate with your healthcare providers.

Time plays an interesting role here, although menopause is one day, you can only recognise when it has occurred one year later—when you have had 12 months without a period. It’s also common not to know the exact date of your menopause because you may be on oral contraceptives, the mirena coil, or hormone replacement therapy (HRT), all of which can affect bleeding.

Menopause happens when your ovaries stop producing oestrogen and progesterone. It marks the time when women can no longer get naturally pregnant. For most women, the last period is around the age of 51, but it can occur earlier or later.

The time from puberty until menopause is known as premenopause.

When people and the media discuss menopause and associated symptoms, they’re often referring to perimenopause.

Perimenopause literally means ‘around menopause’ and it typically starts in your 40s. It’s the time when signs and symptoms of falling oestrogen levels start to manifest—like irregular periods or hot flushes.

Perimenopause lasts until 12 months after your final menstrual period. For over half of women, the perimenopause stage lasts for over 7 years—but that doesn’t mean you have to endure symptoms for all that time. Symptom type and intensity varies individually. Although menopause experiences can be very different, every woman goes through it and it can be helpful to take solace in this shared experience.

This begins 12 months after your final menstrual periods. A time free of periods and eventually not needing to worry about contraception—finally! Many women report postmenopause as their most enjoyable years. Postmenopause should be a time when caring for your health and well-being is a priority. Eat well, exercise regularly (including your pelvic floor), reduce stress and alcohol. These are important for any life stage, but especially during perimenopause and postmenopause.