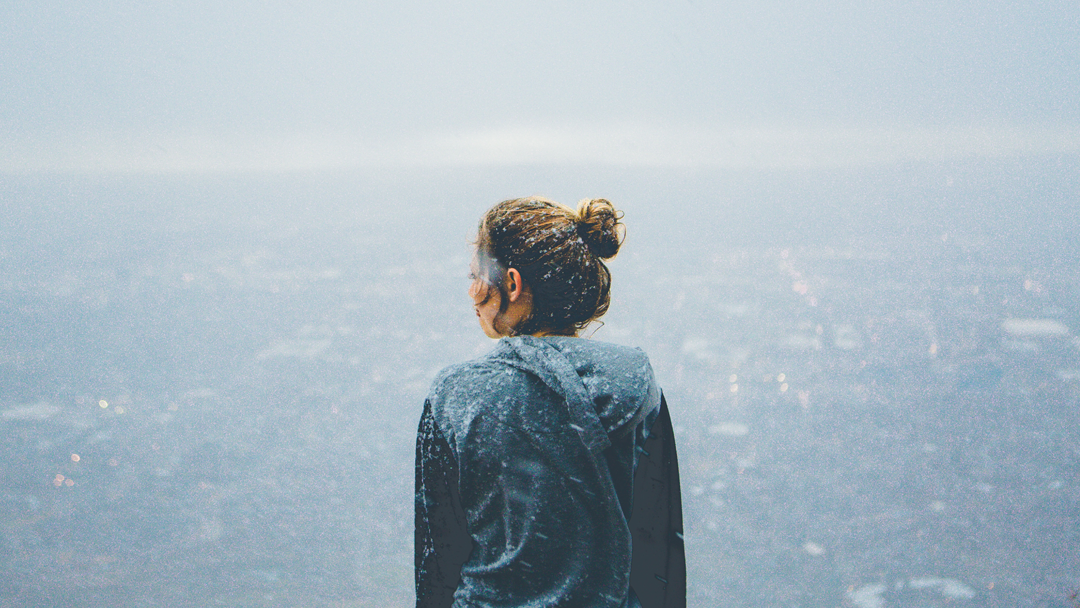 We all know the feeling of forgetting the words you are looking for, or wondering whether you locked the door on the way out of the house. Having to think all the time about whether we have enough milk or packed lunch stuff for the kids, or if they need anything to take to school tomorrow, on top of taking care of the job and husband is more than enough for any of us. Add menopause brain fog to the mix, and we seem to have hit the jackpot.

Forgetfulness symptoms around menopause are often referred to as “brain fog”. (1) This feeling of forgetfulness is common and it is often accompanied by difficulty concentrating or thinking clearly.  We will cover forgetfulness, menopause brain fog and concentration in this article.

In our blog, we will cover menopause, anxiety and mood symptoms separetely. Brain fog symptoms belong in their own category, but can nonetheless affect our sense of self-confidence. Today, we will explain what research tells us about forgetfulness and brain fog symptoms as well as what we can do to alleviate them. Forgetting things can be quite scary, and often leaves us with a sense that we might be going mad. We hope that by understanding the biology you can see that these symptoms are normal, and are actually quite common.

Oestrogen acts as a messenger and there are oestrogen receptors in different areas of the brain, which respond to the oestrogen circulating in your body. (1) A way you could imagine this working is like a smoke detector. If there is smoke circulating, the smoke alarm detects it and there is a response - in this case the alarm goes off.

Oestrogen can cause a range of different responses such as influencing brain messenger molecules called neurotransmitters. So oestrogen is key in brain communication! There are also a lot of other ways oestrogen affects the brain, from impacting DNA repair to energy production. (1) So with oestrogen plays a vital role in carrying messages around the brain, it’s not a surprise that it is involved in menopause brain fog.

What is brain fog during menopause and what causes it?

We know that 60% of women report memory and cognitive symptoms during menopause, such as difficulty concentrating. (2) This can feel debilitating and we have heard from a few women whose symptoms were so bad they feared early onset dementia before receiving a diagnosis of menopause.

Oestrogen is linked to activity in the hippocampus. This is a part of the brain which is important in memory processing. During perimenopause, your ovaries reduce production of oestrogen and a kind of oestrogen called oestradiol. (You can read more about types of oestrogen here.)  Studies have shown us that low levels of oestradiol in some women is linked to worse performance on memory tests and some women are more sensitive to falling oestrogen than others, which may explain why not all women experience memory related symptoms. (3)

This association between oestrogen and memory is also seen in our menstrual cycle before menopause. Research has shown women perform worse on concentration and memory tasks during the last days of the menstrual cycle, a result of lower oestrogen levels . We may not notice this as much, because it only lasts a day or two, compared to the several years of perimenopause. (4)

While brain fog and forgetfulness are quite common during menopause, if your symptoms are particularly severe, please speak to your doctor about them to rule out any more serious conditions.

What can I do to help with menopause brain fog?

There are certain changes you can make to support your brain health during menopause (2):

The most important thing to note is that menopause memory and mood related symptoms are temporary. Your brain eventually adjusts to low oestrogen levels and for most women the symptoms go away.

It can be challenging not knowing how long symptoms will last, but remember that your experience is normal and you are not alone. Because menopause still isn’t talked about as much as it should be, you may have to be proactive in getting a correct diagnosis and treating your cognitive menopausal symptoms. If you are talking to a doctor about your menopause, see our tips for getting the most out of your visit.